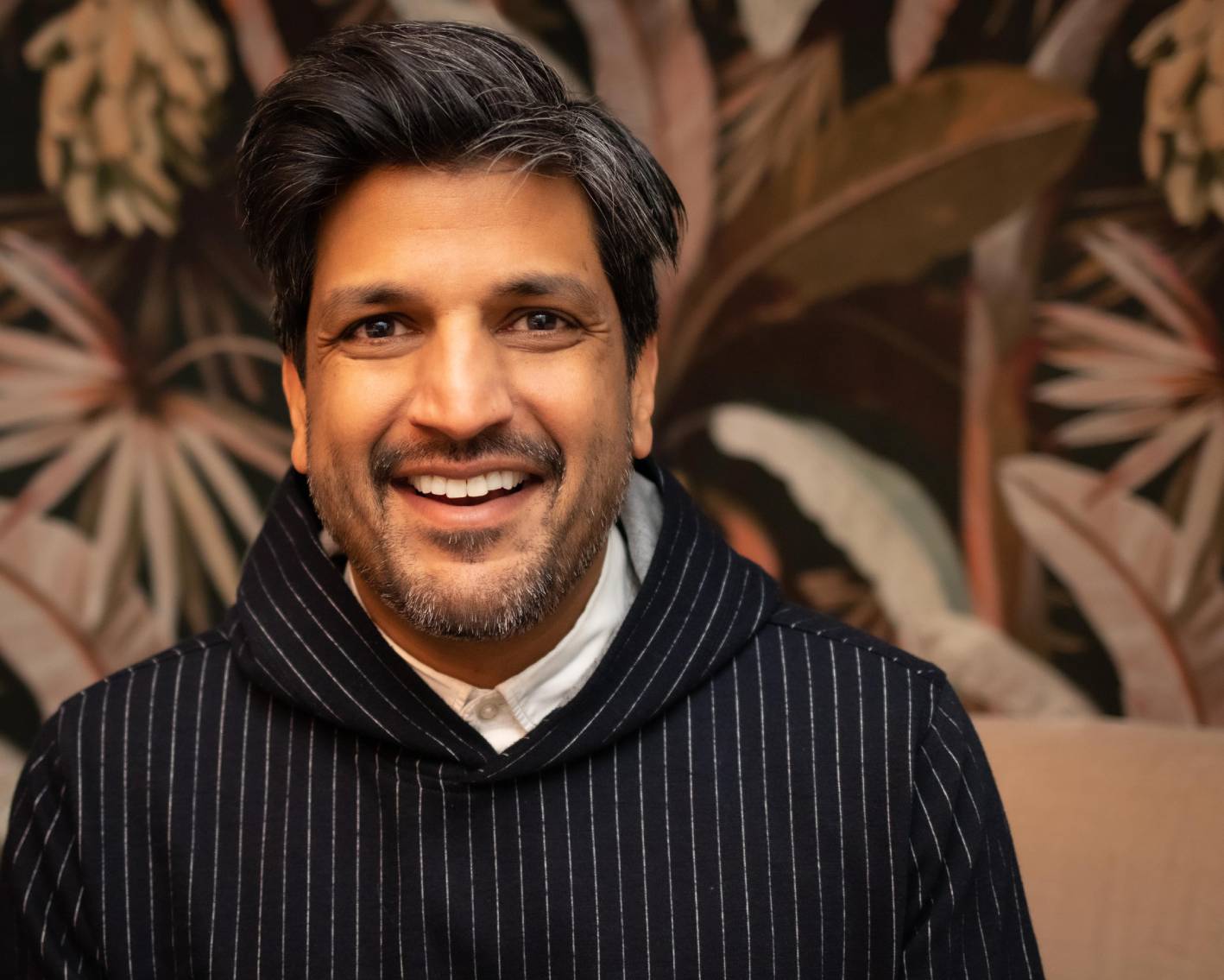 Maneesh K. Goyal is a serial entrepreneur who uses ‘ experience’ as the cornerstone of both his personal & professional life.

Fueled entirely by a passion for bringing people together, Goyal decided to try his luck in the event marketing industry, despite no formal experience nor network in the category. He went on to build two of the industry’s most highly sought-after creative agencies, MKG & Pink Sparrow, which he grew to 4 offices and over 150 employees. In the Fall of 2019, his businesses were wholly acquired by a holding company.

Goyal then channeled his love of both people & entertaining into a distinct & deliberate move into hospitality. Proudly the son of Indian immigrants, he wanted to give modern diners a way to reimagine (and reconsider) an Indian restaurant. He opened SONA, the ‘Indian restaurant of his dreams’, in the Flatiron District of New York City in the Spring 2021, to rave reviews.

In October 2021, Goyal was amongst a small group of partners that re-opened one of New York’s most iconic cocktail dens, Temple Bar.

He is an active angel investor, advisor & Board member to a small handful of companies.

Goyal is also a long-time advocate and proudly serves on the National Board of the Planned Parenthood Federation of America. He too serves on the Board of NYC & Co, the official tourism bureau of his beloved city.

He has an undergraduate degree from Duke & a master’s from Yale. He lives in New York City with his husband and firmly believes that risk makes life remarkable. 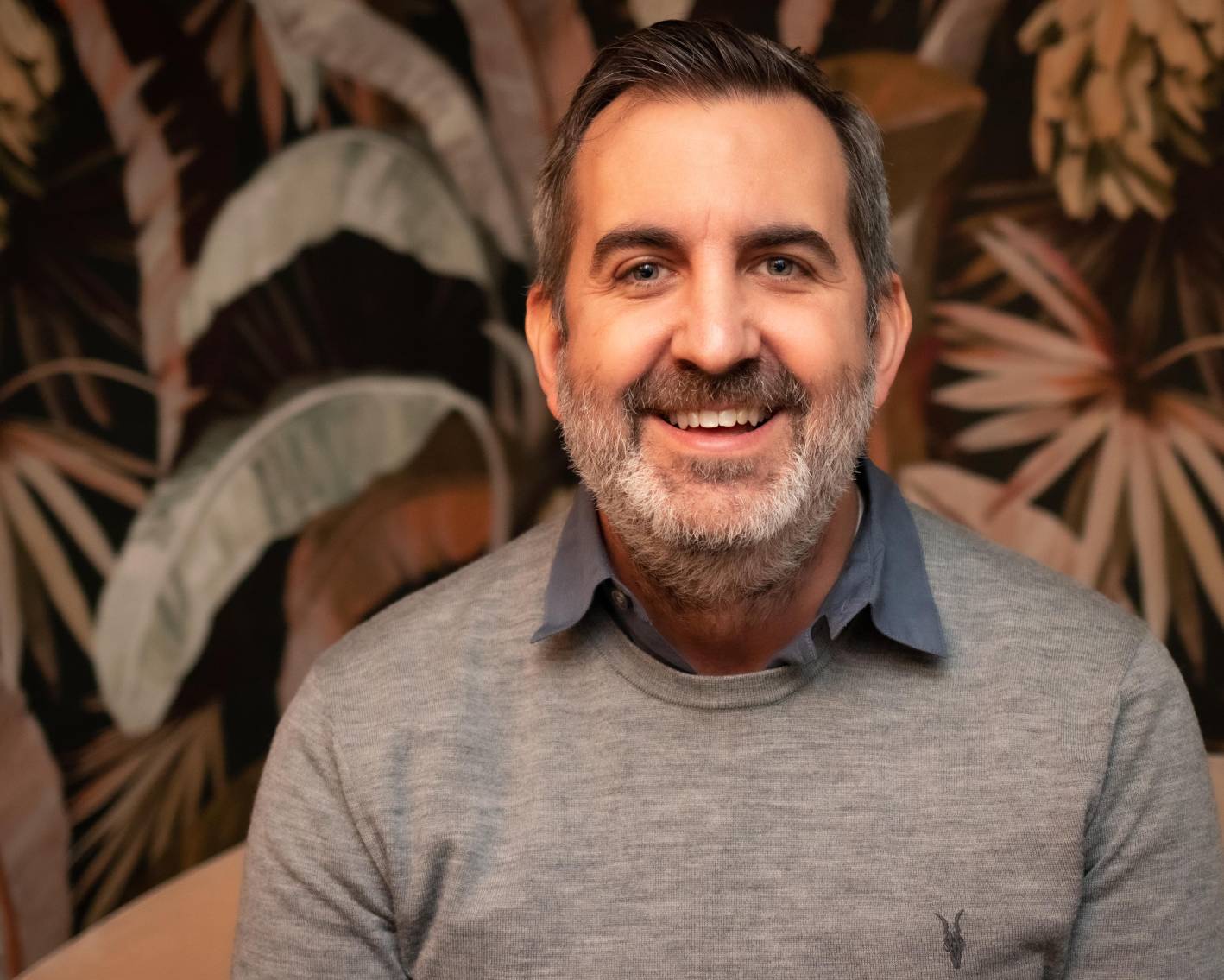 The long-time business partner of entrepreneur Maneesh K. Goyal, Garlick and Goyal began working together in 2007 at MKG, the marketing agency founded by Goyal. Garlick served as the agency’s COO until the launch of Pineapple Co in 2015, when he stepped into the COO role he currently still holds.

As COO of the agency business, Garlick oversaw day-to-day business and financial operations for a growing number of agencies, all under the Pineapple Co umbrella. Under his direction, the businesses saw tremendous growth, so noted with MKG twice being named to Crain’s “50 Fastest Growing Companies in NYC” list. In 2019, Garlick helped lead the year-long charge as the agencies were successfully & wholly acquired by a holding company.

As Pineapple Co pivots to a hospitality company, Garlick is helping to lead the way with business and operational excellence.

After graduating from Yale University, Garlick began his career in investment consulting, working as an analyst for global consulting firms Mercer and Watson Wyatt in Chicago and San Francisco respectively. With an eye towards the public sector, Garlick moved to New York, where he completed a Masters in Public Administration at NYU. He worked for the City of New York under the Bloomberg administration, serving as the Press Secretary for the Department of Small Business Services before ultimately starting to work with Goyal, when his agency was only himself. Together, they grew it to 150 people.

Garlick lives with his wife, Elissa Schpero, and daughter, Senna, in Brooklyn, NY. 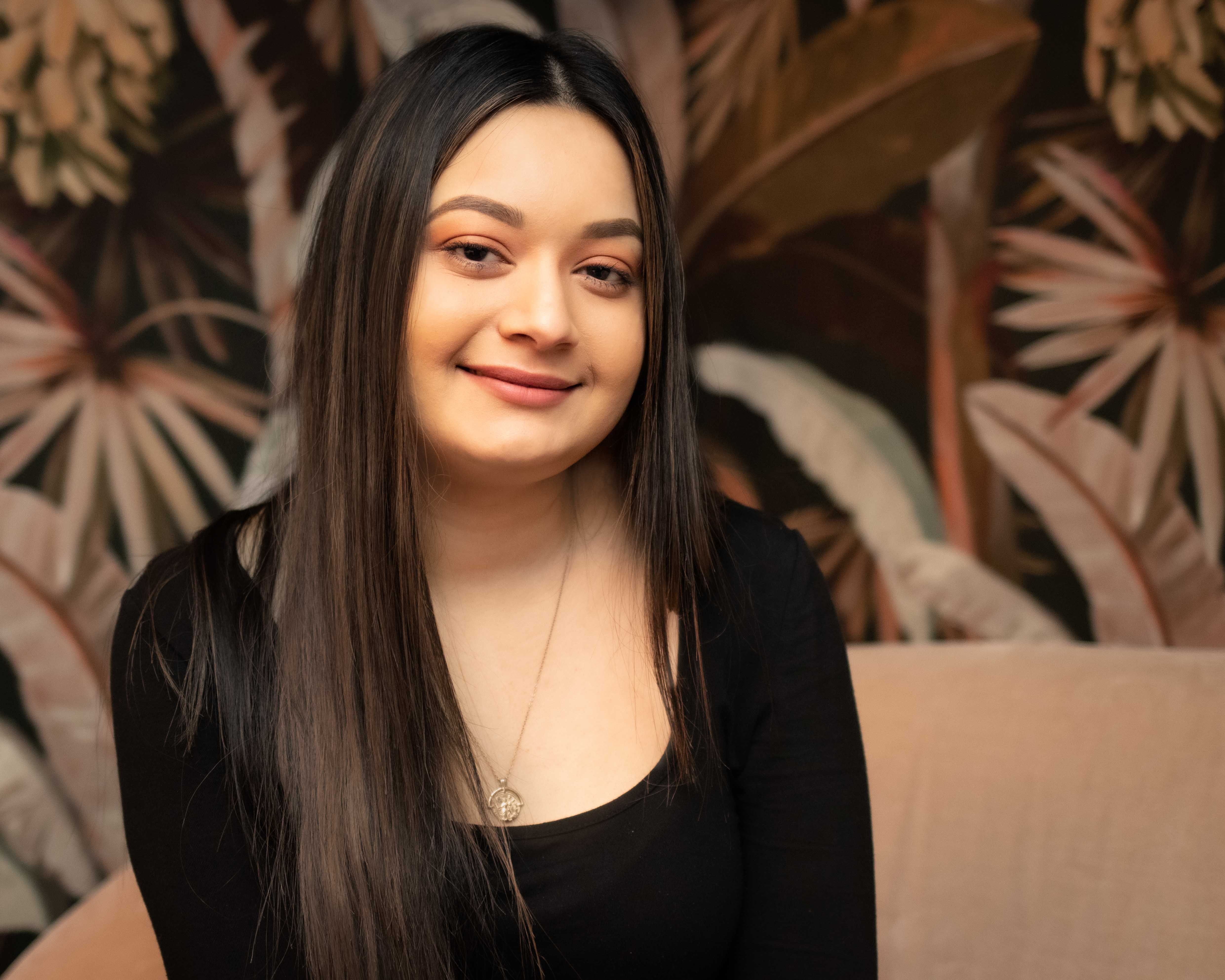 LAST MEAL
Shrimp scampi, Tiramisu, and anything my mom chooses 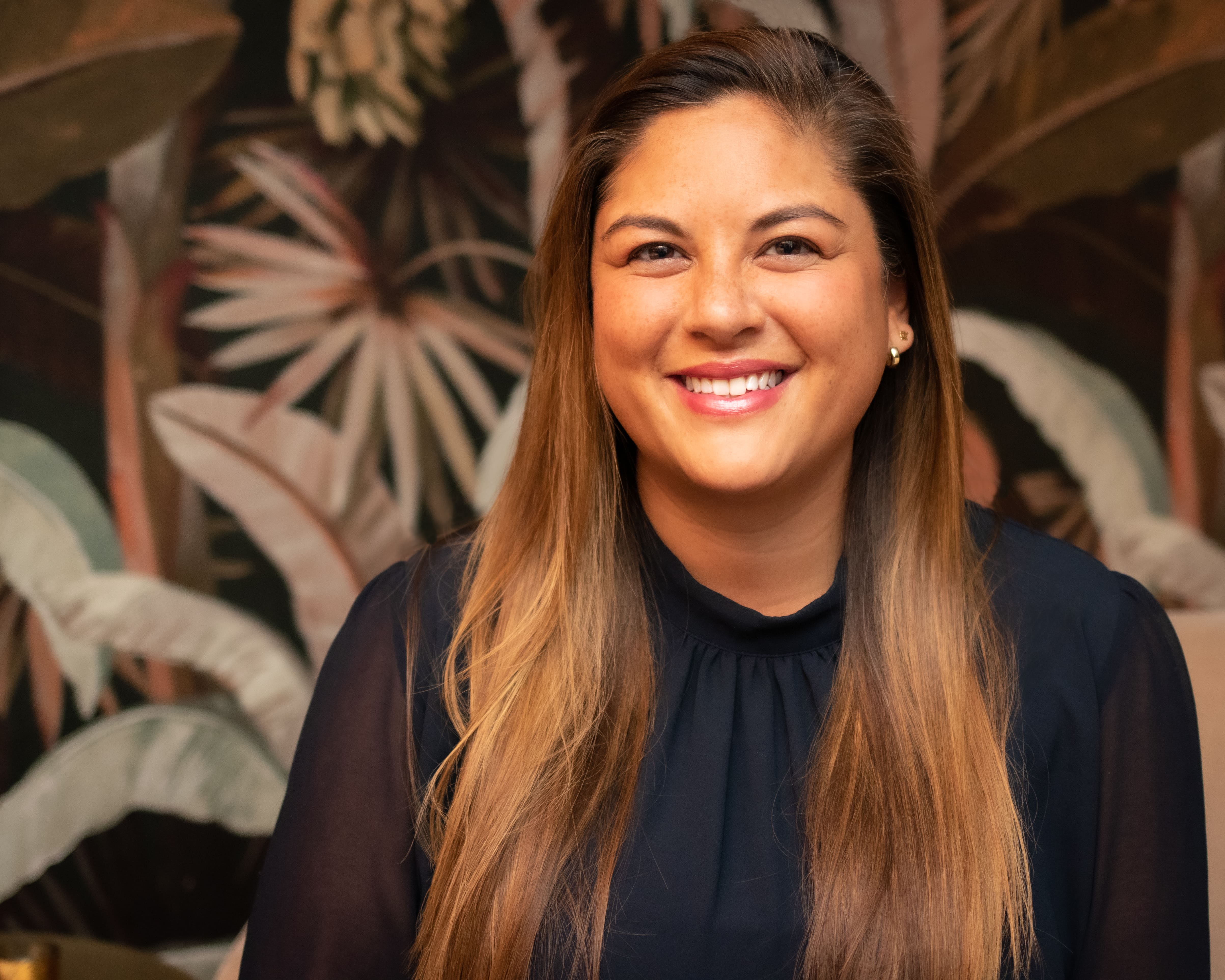 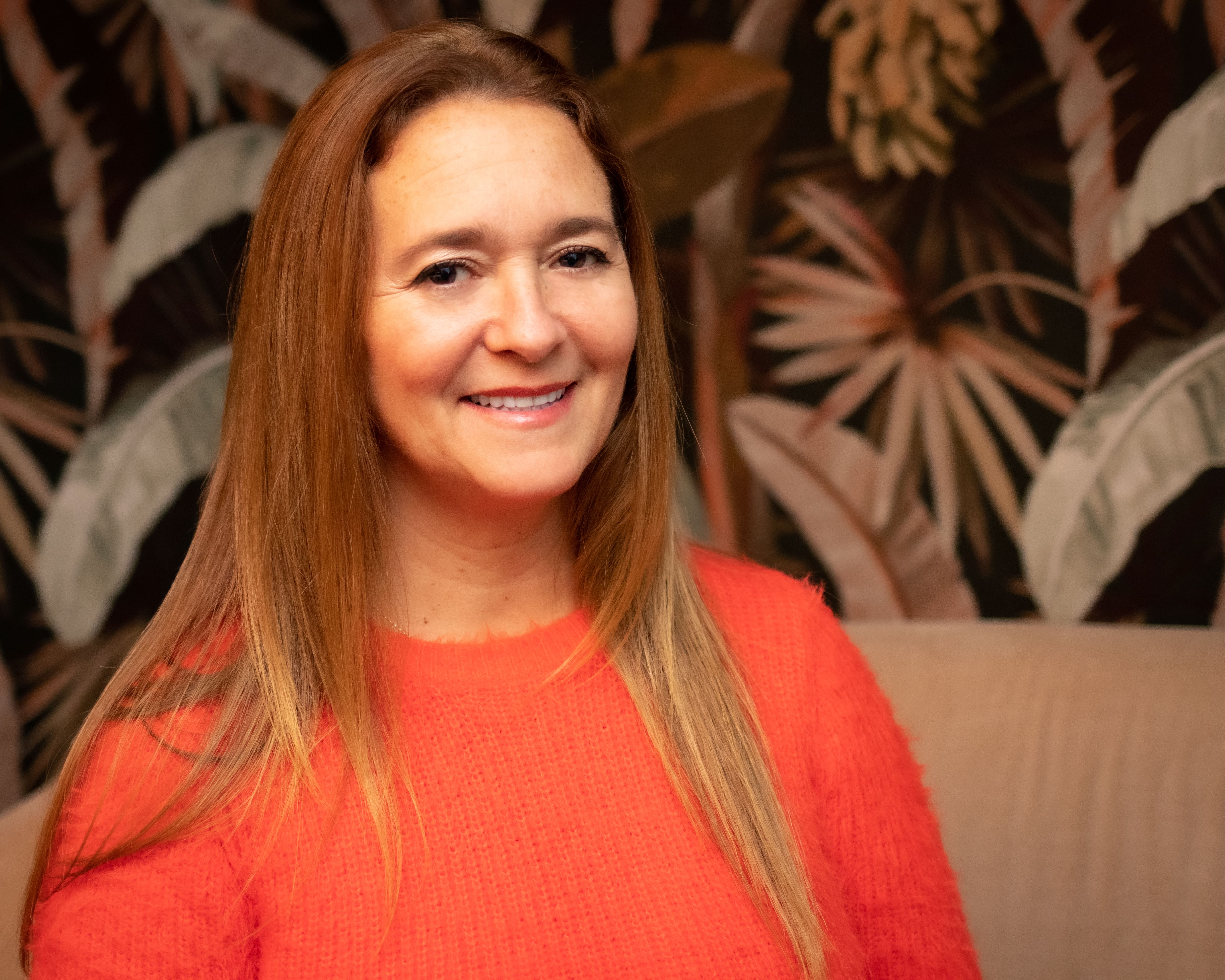 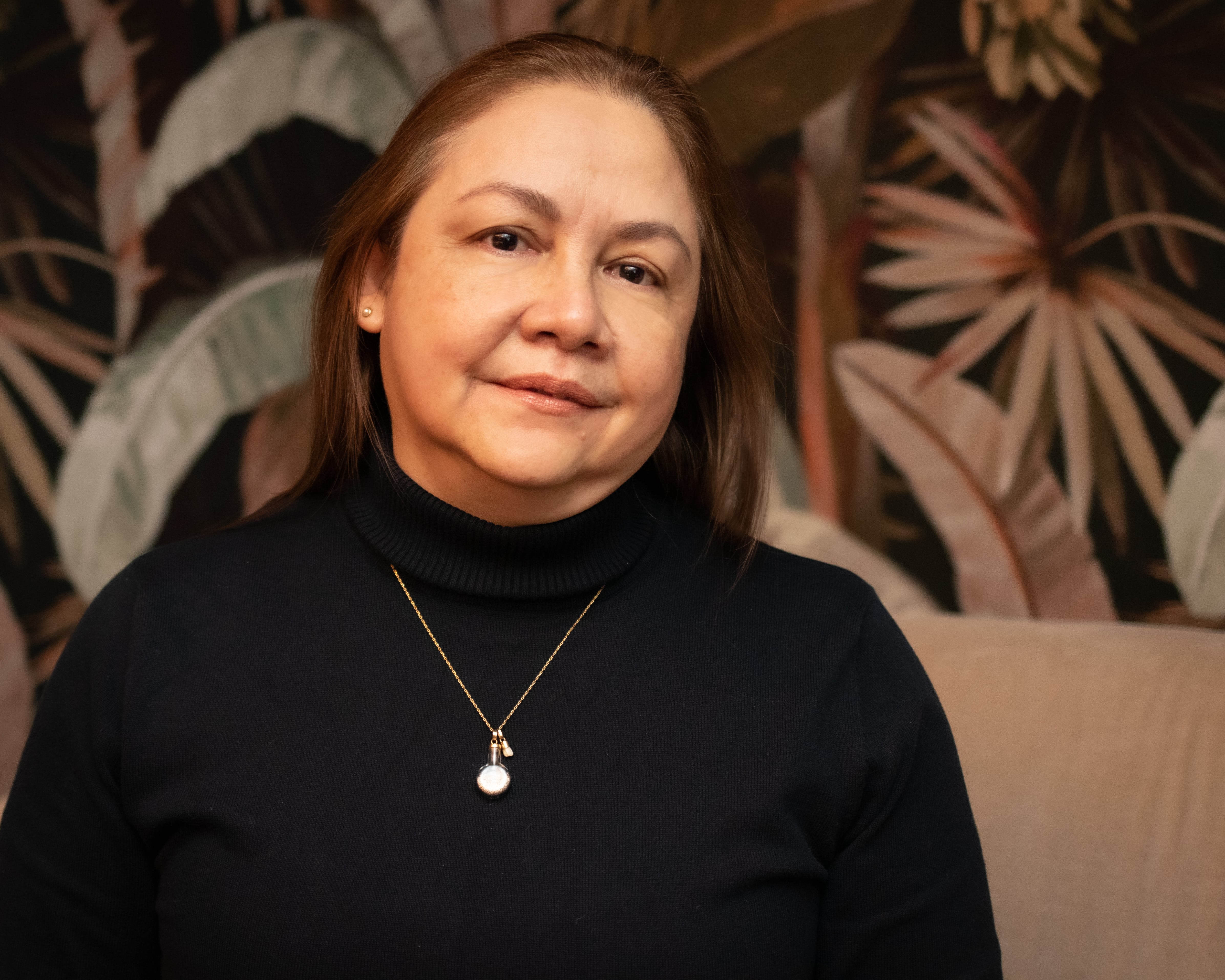 ISOBEL WARD , HEAD OF IT